It’s Book Release Day for Deliverance of the Damned! 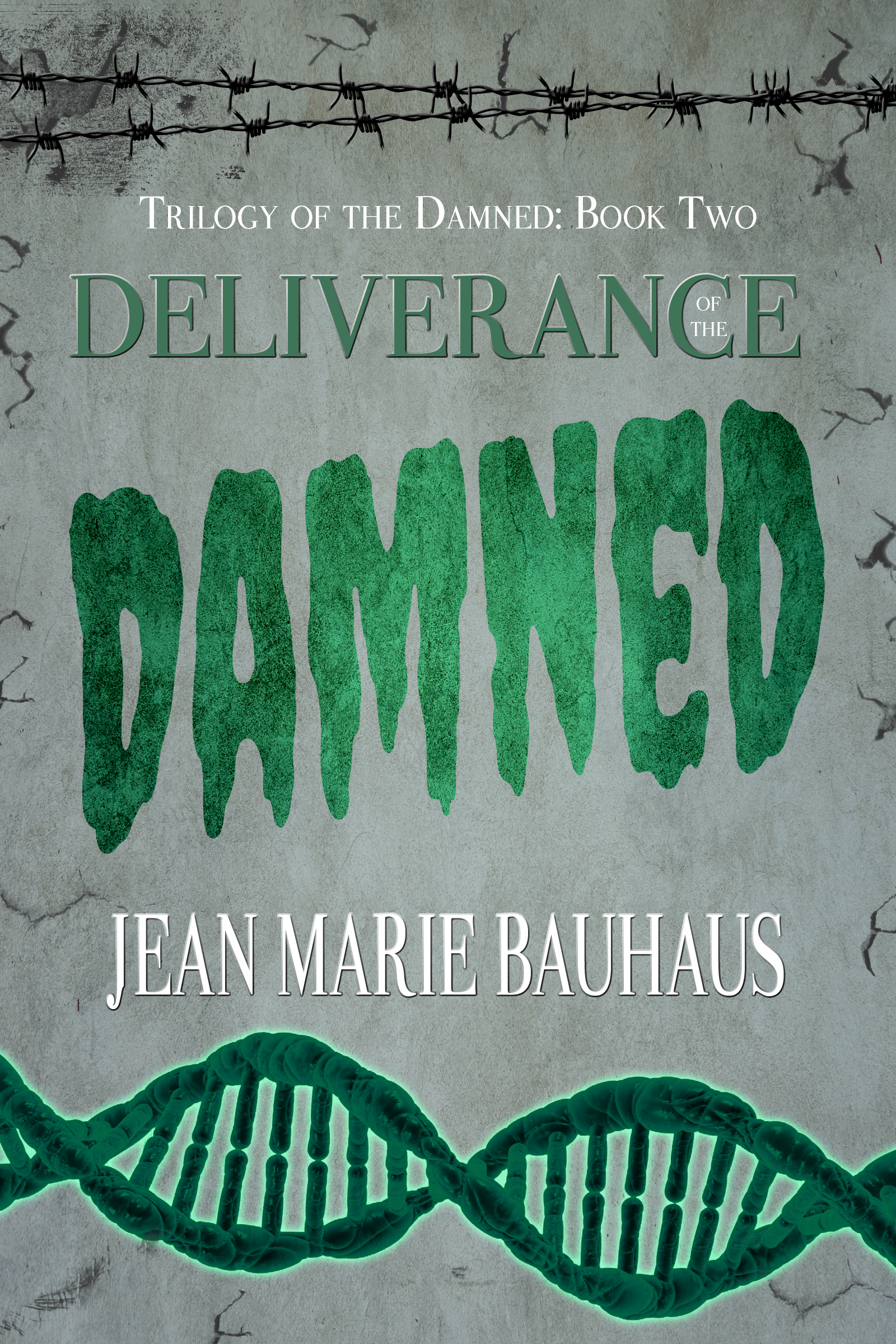 As you’re reading this, if you pre-ordered Deliverance of the Damned, it should already be waiting for you in your Kindle library.

If you’re new around here, or just haven’t been paying attention, Deliverance of the Damned is the oft-requested and long-awaited sequel to Dominion of the Damned and the second book in a planned trilogy (the third of which is already underway). And it’s out in the world today!

You can head here to buy a copy, or borrow it and read for free if you’re signed up to Kindle Unlimited or Amazon Prime.

I’ll post the book description below, but be warned that it contains spoilers for Dominion, which couldn’t be helped. If you haven’t yet read the first book and want to get in on this series from the beginning, head here to get Dominion of the Damned for the Kindle for only 99 cents (it’s also available in paperback and audio).

Don’t have a Kindle? No worries! You can head here to download a free Kindle app for your phone or computer and read Kindle books to your heart’s content (I actually prefer the Kindle app on my phone to my Kindle device). Not an e-book person? Hang tight — the paperback version of Deliverance is coming soon.

All right, enough housekeeping! On to the description!

This second installment in the Trilogy of the Damned series continues the fast-paced thrill-ride through a post-apocalyptic zombie wasteland begun in Dominion of the Damned, in which the remaining humans find themselves imprisoned and ruled by a powerful race of vampires intent on the survival of their only food supply.

Here’s the full back cover copy:

“So what happens now?”

Alek Konstantin sounded so certain. But Hannah Jordan, changed forever by the events of Dominion of the Damned, doesn’t share his certainty.

No longer fully human, not quite fully vampire, Hannah hovers somewhere in between, something new, the next level of evolution that could save humanity and vampire-kind alike — or lead to their destruction, more assuredly than the zombie plague that started it all.

Within her veins lies both an antiserum against the plague and a cure for vampirism — and there are those who would fight and kill both to attain the cure and to destroy it. As they gather allies and assess their enemies, it’s impossible for Hannah and Alek to be sure which side anyone is on.

Hannah only knows one thing for certain — that her love for Alek, also altered by her blood, and for her infant brother Noah, means she’ll do whatever it takes to protect them, and to make the world habitable again, a safe place where she and Alek can raise Noah in peace — if they manage to survive.

Order your copy of Deliverance of the Damned today.

Pre-Order Deliverance of the Damned (Plus a Cover Reveal)!

Goodbye Blog – Where to Find My Writing Online