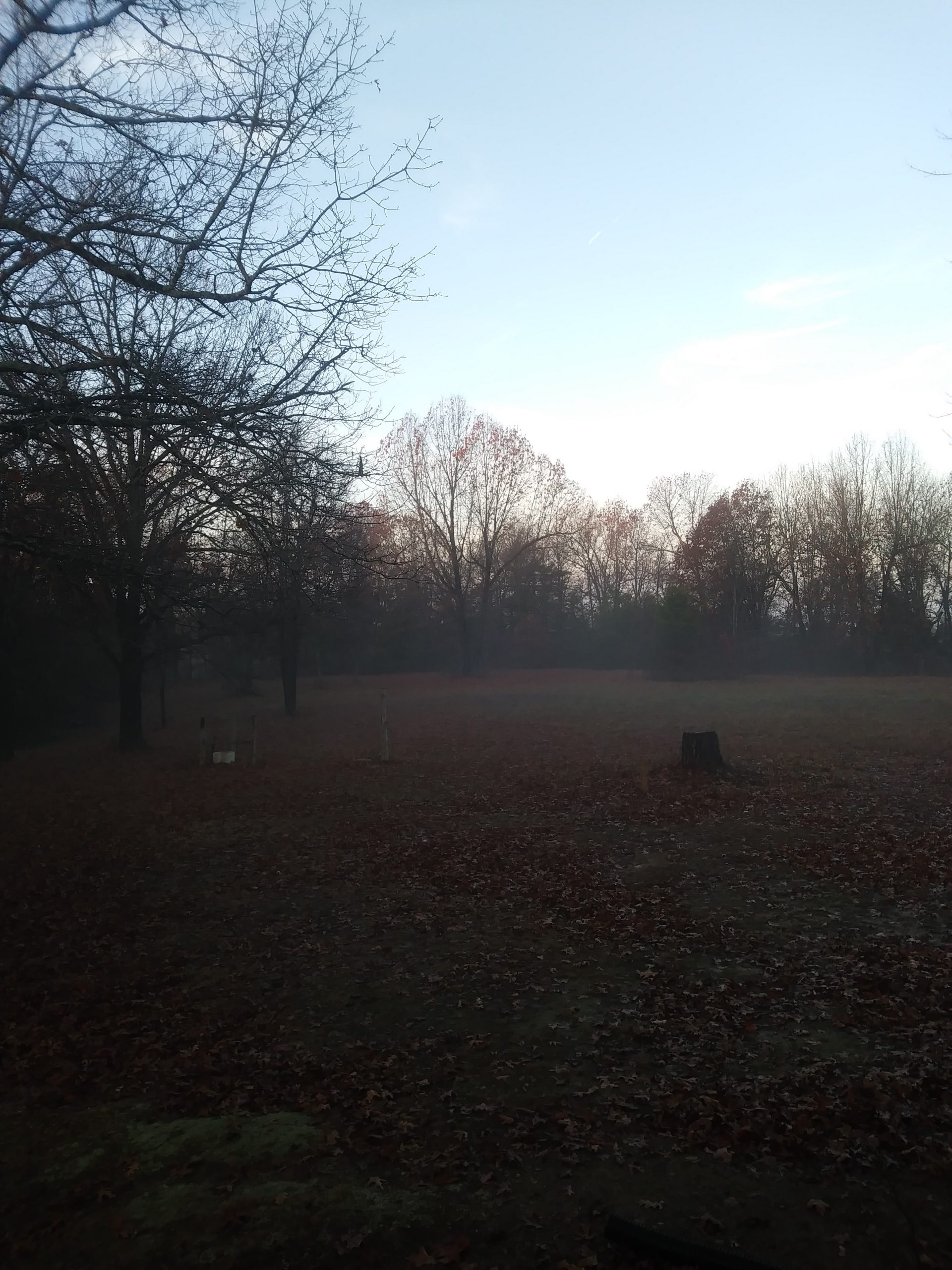 Welp, it’s a brand new year. According to the calendar, at any rate. I’ve slowly come to the conclusion that this whole “new year starting in January” business is an arbitrary, man-made convention that’s contrary to nature and divine design. After all, when God gave his calendar to Israel, it started in the spring, with Passover. A time when the world is waking up, animals are busy having babies, and everything is fresh and new. At some point the Jewish new year got moved to the fall and Rosh Hashanah, the time of harvest and celebration, but either of those make more sense than starting over in the middle of winter, when we’re not supposed to be hustling and dieting, but we’re meant to be hibernating and eating, reserving our strength and packing on calories in preparation for the hard work of spring planting.

With that in mind, I’m committed to keeping the cozy feeling of December going throughout the remaining winter months, to following the rhythm of the season and sleeping longer hours and working shorter hours, to working smarter and not harder (did you know that’s actually a Biblical concept?), to enjoying comfort food without guilt, to getting outside and moving and letting the fresh air and sunshine and nature do its magic on my mental and physical health.

Nevertheless, since we don’t live in an agrarian society — more’s the pity — there’s work to be done year-round. And with the holidays behind us, it does feel like a time of renewed focus, if not so much renewed energy. I gave up on New Year’s resolutions a long time ago, and I’ve accepted that setting big goals and making long-range plans doesn’t work for me. I plan, at most, three months at a time, holding those plans loosely and taking everything week by week and day by day. But a new calendar year means a new business quarter, and I spent the post-sugar-crash Twilight Zone vortex that is the week between Christmas and New Year’s thinking and praying about what I want to do with this quarter.

And you know what? I’m actually pretty jazzed and ready to dig in. I haven’t done the Word for the Year thing since 2020, but if I picked a word for this year, I think it would be ADVENTURE. I expect this to be an adventurous year in more ways than one. If you break that word down into its parts, it basically means “to undertake a risky venture,” and I’ve got a few new ventures of varying degrees of risk lined up for the next few months:

– I’ll be launching my romance novel in the spring. It’s such a departure for me, even though my beta reader loved it, I’m still really nervous about it, but also excited. I’m devoting this week to getting it formatted and finalized and setting up pre-orders and ARCs, so I’ll be able to announce all of that soon.

– I’ve decided to expand my freelance business beyond my pet content marketing niche. I’ve just discovered Constant Content, a site that lets you sell licenses to pre-written articles, and that seems like a really good way to build up my portfolio with content geared toward other industries while generating some side income. So once my novel is all set up for pre-launch, I’ll be setting aside some time to write a handful of articles to post there.

– I’m also debating, but leaning heavily toward, offering direct content marketing and copywriting services instead of working exclusively with agencies. That’s the riskiest business venture of all, which is why the prolonged debate. It’s been so nice to have assignments handed to me and to know exactly when I’m getting paid and not have to do the work of pitching or invoicing or managing contracts or managing clients directly. But I’m pretty confident that I could grow my income significantly if I would suck it up and do all of that. To that end, I already set up a new freelance writing portfolio website. Right now it’s pretty basic, but I’ll be adding content to it and building it up over the next few weeks. Anyway, if that doesn’t work out, I’ve still got my agency anchor clients, and I’m hoping to add one or two more of those to my roster.

– And then there are my Substack and blogging ventures, to which I hope to add podcasting at some point. But those will probably need to stay on the back burner until those first three things are off my plate. And currently I’m thinking that the new blog I mentioned in my last post might be one blog too many, and also might be redundant. I’m still pondering on that, but I think I can probably accomplish what I wanted to do there on my Instagram account more effectively, anyway. So we’ll see about that one.

– Finally, the biggest, scariest venture of all — moving. We’re still not making any headway on buying a house. I keep reading that prices are supposed to be falling, but every time we cave in to the market and raise our budget, it seems like all of the prices jump up 20 to 30 thousand dollars above our new budget. I think we’re halfway decided on veering off the beaten path and just buying some land where we can park an RV and live in it until we pay it off, and then see about getting some kind of more permanent dwelling. That would be my preference — I really don’t feel good about yoking ourselves to a mortgage in this economy. But we’re just kind of throwing everything we’ve got at the wall and waiting for something to stick. So again, we’ll see.

That’s all fairly adventurous, and that’s just the first three months planned out. Who knows what the rest of the year will bring? Especially in these times we’re living in. That’s another thing — I’m trying to hold an adventurous, curious attitude toward all the national and world happenings that are lining right up with Bible end-times prophecy, and not let it all make me crazy. To that end, I took a good, lengthy break from Instagram and social media, and I haven’t looked at any headlines in days, and it has been VERY nice. I’m a little reluctant to get back on. Going forward, I’m going to do my darnedest to limit my time on social media, and to produce more content there than I scroll and consume.

Even so, I’m holding all of these plans VERY loosely while I keep looking up and watching for the biggest adventure of all — getting caught up to meet the Lord in the air! Maybe this will be the year, maybe it won’t — but I’m going to do all I can to be ready and take as many people with me as I can. Everything else pales in significance compared to that.

Either way, this year is in God’s hands, and no matter where it leads, I know I can face it joyfully and unafraid. I hope and pray that you can say the same, and that, regardless of what’s happening in the news, this year will be a blessed and peace-filled one for you.

Grab a free copy of The Hag (plus lots of other great books) at this @bookcavedeals giveaway through mid-February! See my stories or the link in my bio to go there.
Happy new year! How's about some free books to beat those post-holiday blues? Check out this month's multi-author ebook giveaway at the link in my bio!
I'm back! Happy new year! I blogged for the occasion:
Merry Christmas Eve Eve!
Jean Marie Bauhaus. All Rights Reserved
Theme by Grace Themes
%d bloggers like this: