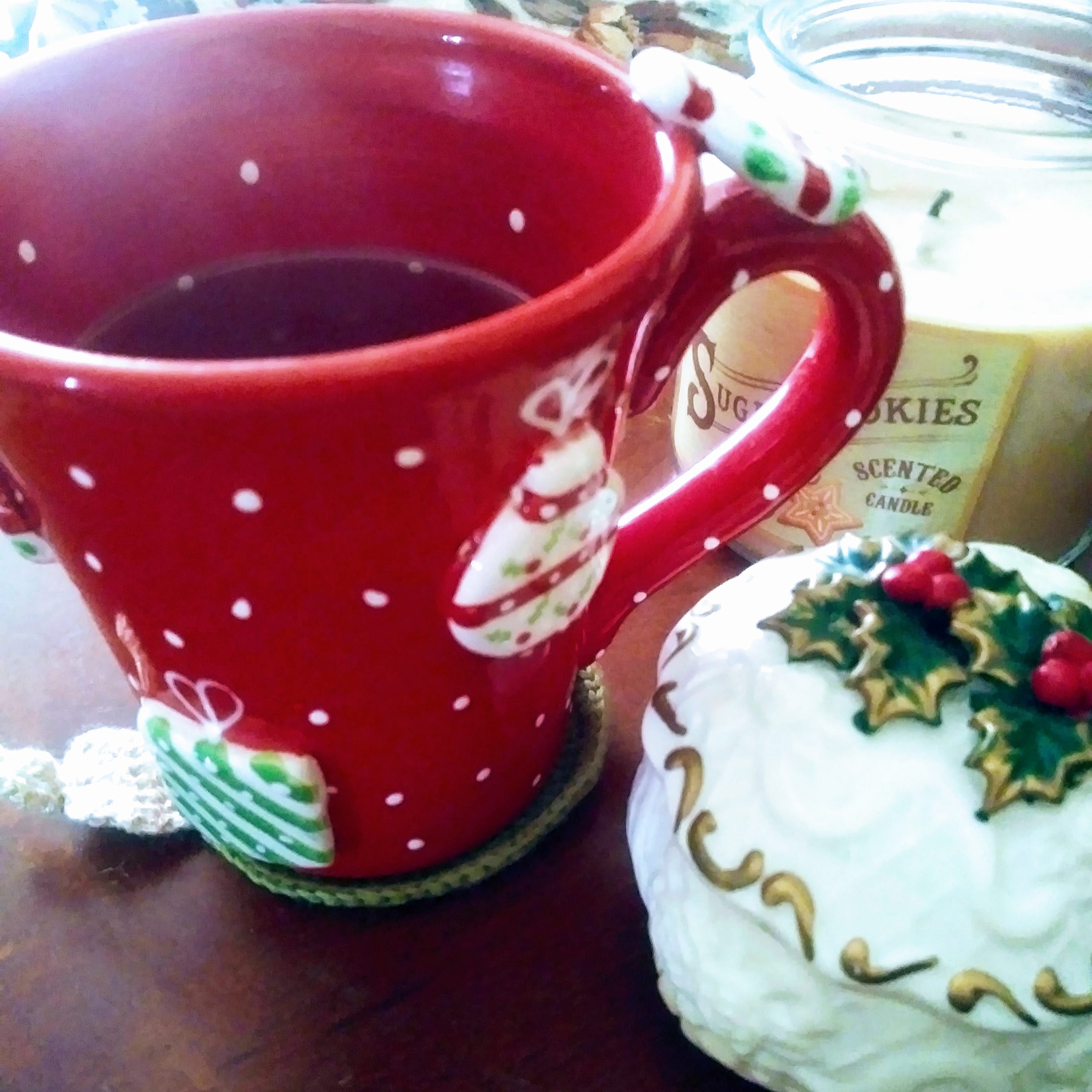 So it’s been a little bit since my last post. You know, the one where I said I was feeling ready to dive in and start writing and blogging again? Ha ha, heh, hum.

Anyway, I actually did start writing and blogging again — just not here. I started another Substack, where I’ve been diving deep and tackling spurious claims surrounding dispensationalism and the doctrine of the rapture and problematic interpretations of Biblical prophecy. Fun and exciting! It is to me, anyway. If that sounds fun and exciting to you, or at least interesting, you can read that and think about signing up for it here.

I also started a new horror novella to get me over my writer’s block. I haven’t gotten far along in it yet, but after so many months of not writing at all, I’m just happy to have a new story in the works. If I’ve managed to turn you on to the Blurry Creatures podcast, then you’ll know what I mean when I say it deals with very blurry subject matter.

Speaking of podcasts, I was recently invited to come on a new favorite, Camp Hermon, to talk about my experiences growing up in the Word of Faith movement, how I was led out of it, and other topics dealing with Biblical discernment. We also spent some time talking about my experiences with chronic sleep paralysis. It’s not out yet, but don’t wait for my episode to check out this great podcast.

What else is new? If you’re seeing this on the web and not in your inbox, then you can see that I redid my website again, and I’m pretty happy with the new homepage layout. I also decided to revive my old Daydream Believer blog to have a place to share what’s on my mind about topics pertaining to Christian women and to provide a solid theological counter to all of the terrible theology that’s taught in so many online women’s ministries. Except that I decided to rename it, and then I decided to move it off of WordPress.com onto my own host, and I gave it a whole new look, so it’s basically an entirely new blog now. It’s called Spirit, Word & Truth, and I hope to start posting new content there later this week (it’s also going to serve as the main hub for my Christian romance pen name). If you were subscribed to Daydream Believer, you’ll have to resubscribe to this new version, FYI.

I wish I had an update on our house hunting situation, but that’s still ongoing, and as frustrating as ever. Our pre-qualification expired, so we had to re-apply, and while we were waiting for a new approval letter, we saw two really great properties that would have met all the qualifications come on the market and get quickly sold. And since getting our new approval last week, we haven’t found anything within our budget that qualifies. And so it goes.

As for the status of that romance novel, in my last post I said I was going to be seeking an agent, and gave all my reasoning as to why. But I’ve been second-guessing that decision BIG time. For all the reasons that made me decide to go indie in the first place, but even moreso, because I feel like, with the direction this world is heading, we’re running out of time. I wrote this book more to minister than to make money, and while I’d like it to reach the largest possible audience, I’m afraid it may never get read if I go the traditional route. And I know God can get it in front of the eyeballs of the people he wants to use it to minister to, regardless of how it’s published. So as of right now I’m leaning heavily towards going back to my original self-publishing plan and releasing it in another month or two (it’s all ready to go except the formatting, but I want to give advance readers time to read it and get their reviews ready).

At any rate, if you’re here then you’re probably more concerned with my horror and urban fantasy projects. So I also think I’m going to send the urban fantasy novella that’s sitting on my hard drive out to my mailing list in an episodic format, to gauge whether there’s enough interest to continue it as a series. I’ll do that once I get it all set up in my mailing list automations. If you’re not signed up and you’d like to be on the list to read it when it goes out, you can sign up here — and as a bonus you’ll get the book that introduces the main character, Mae Bishop.

Going forward, I’m for real this time going to start blogging regularly here again, and I’m going to do my best to post weekly. I’m aiming for a post a week on each blog (including my Substack), but that’s going to ebb and flow depending on how much is going on in my life, and of course I’ll also have to work it around my freelance work. And, Lord willing, if and when we find a house, then eventually I’ll have to put everything on hold again for a while to deal with the whole moving rigamarole. But that’s a problem I’ll be very thankful to have.

Until then, let’s get this show on the road!

Grab a free copy of The Hag (plus lots of other great books) at this @bookcavedeals giveaway through mid-February! See my stories or the link in my bio to go there.
Happy new year! How's about some free books to beat those post-holiday blues? Check out this month's multi-author ebook giveaway at the link in my bio!
I'm back! Happy new year! I blogged for the occasion:
Merry Christmas Eve Eve!
Jean Marie Bauhaus. All Rights Reserved
Theme by Grace Themes
%d bloggers like this: