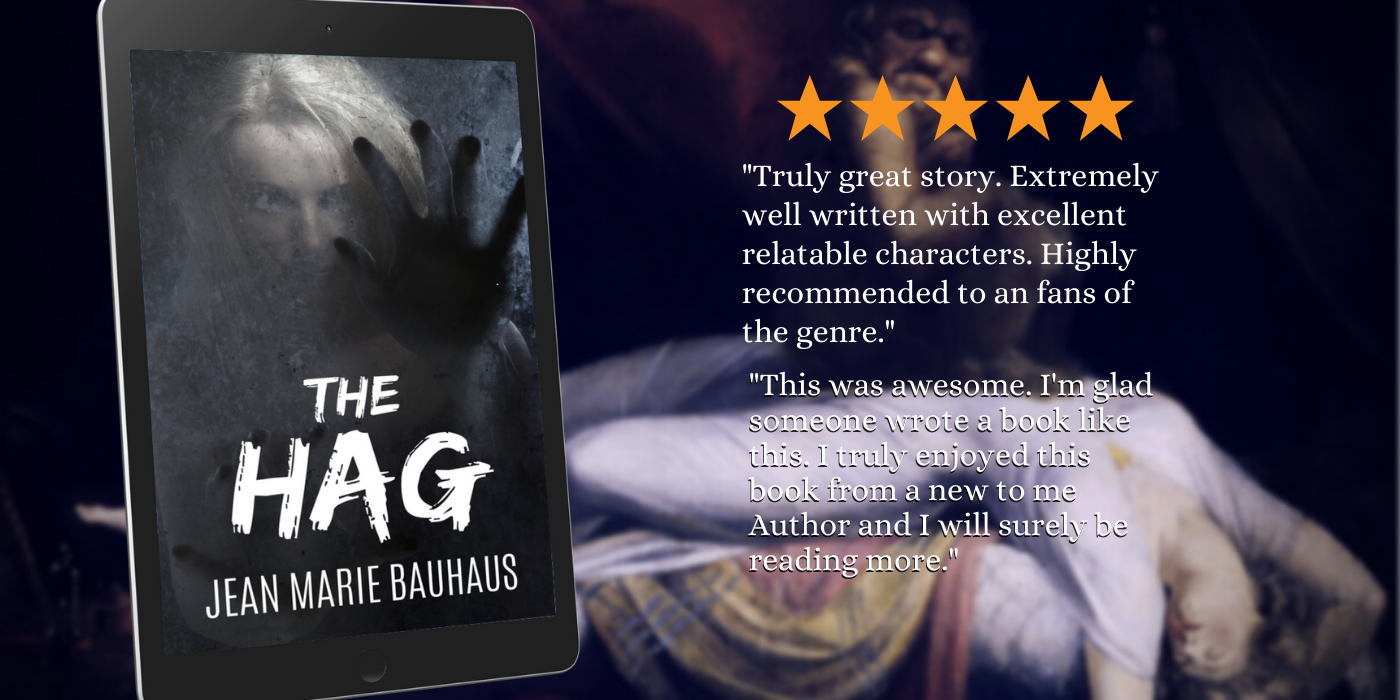 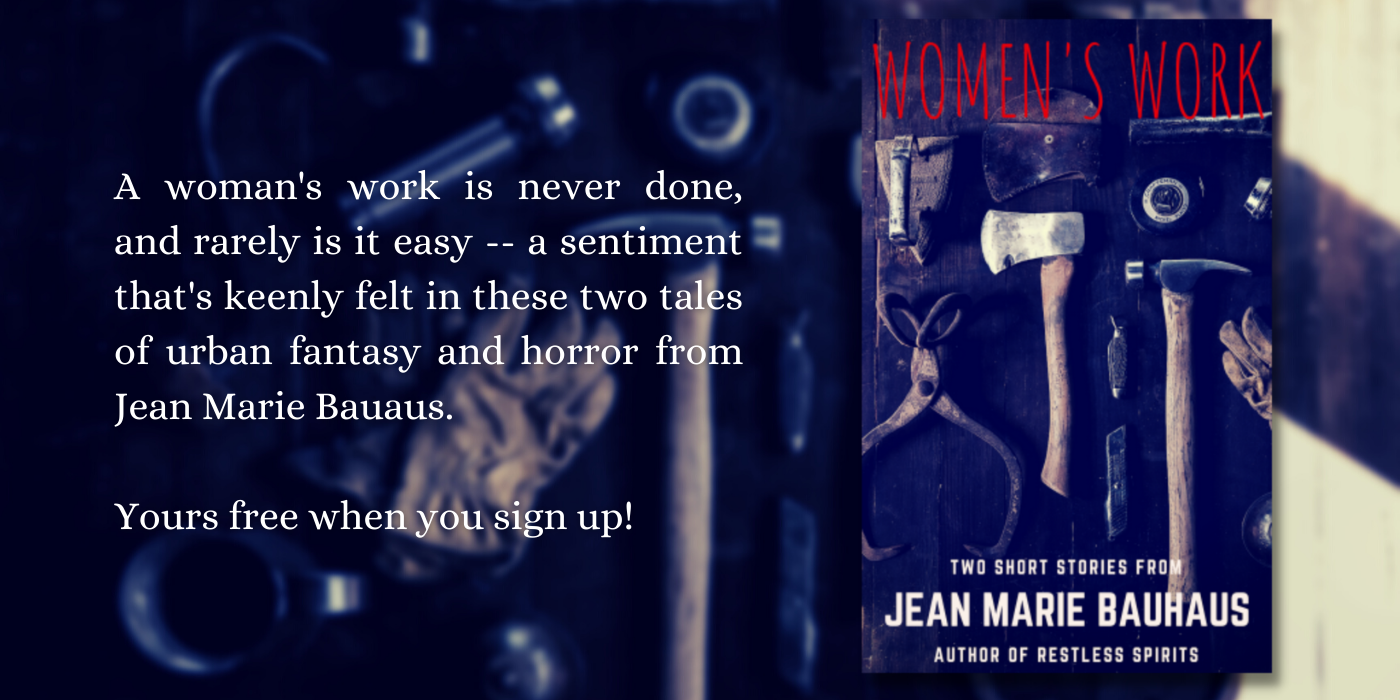 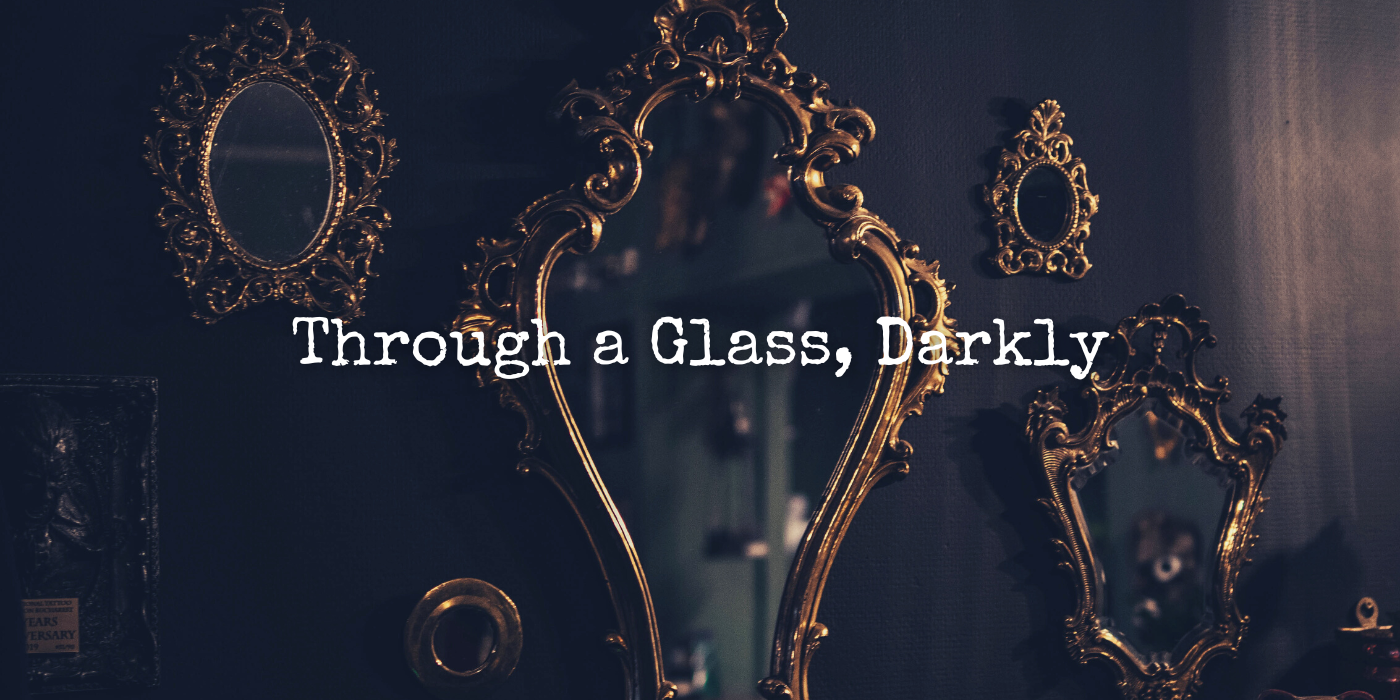 Veronica "Ron" Wilson has her whole life behind her. At least, that's what she comes to realize soon after waking up...

Dominion of the Damned Trilogy

"Imagine 'The Walking Dead' with characters you liked and a plot that made sense. Now imagine it with vampires as humanity's not-so-Heaven-sent...

Michael Latimer is living the good life. He’s head of his university’s English department, he has a great marriage to a beautiful... 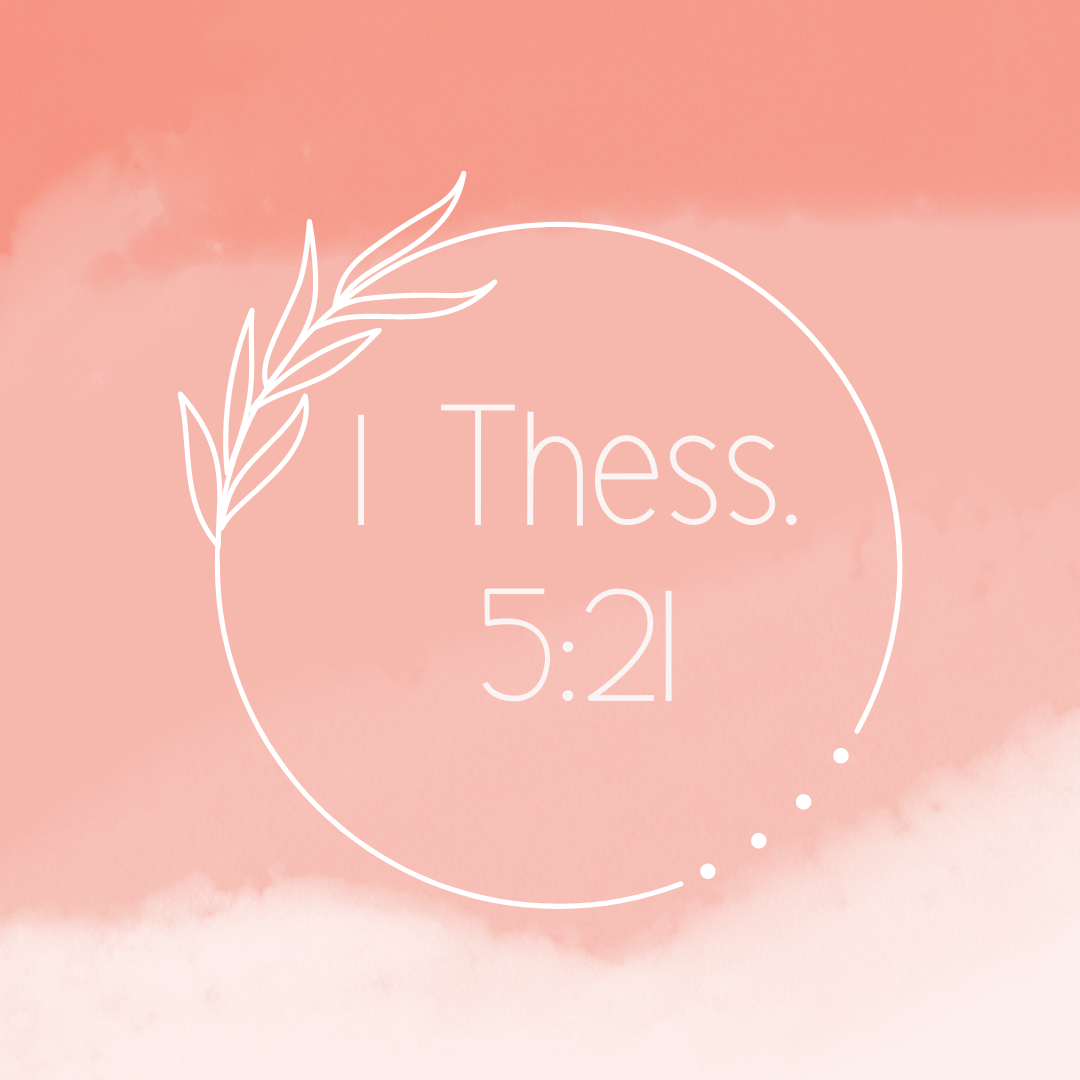 Join my Substack, where I'm discussing theology, Bible prophecy, discernment, conspiracies, and these strange times we're living in, all from a Biblical...

Jean Marie Bauhaus is both a traditionally-published and indie author of six novels and counting, as well as a number of novellas and short stories. She also writes freelance articles about dogs and cats for a living.

Born and raised in Oklahoma, she currently makes her home in the middle of the woods deep in the Ozark mountains with her husband of 16 years, a velociraptor in the guise of a German shepherd named Dixie, two box turtles and a flock of chickens. When she’s not writing about ghosts, zombies, vampires and other things that go bump in the night, she can usually be found hiking the side of the mountain or trading her keyboard for knitting needles and curling up with a mug of tea and a horror podcast.

Or at the microwave, re-heating her tea because she forgot to drink it before it got cold. #writerproblems

Jean has a Bachelor of Science in Social Science, Psych/Soc emphasis, which means she’s smart enough to finish college but not smart enough to choose a major that’s actually useful. But it comes in handy for building psychological character profiles and developing post-apocalyptic societies.

Easily spooked by ghost stories as a child, teen Jean faced her fears by forcing herself to watch horror movies and read Stephen King until she fell in love with the genre. As a grown-up (more or less, depending on who you ask), her tastes expanded to include a broader range of speculative fiction and romance, but she keeps coming back to the supernatural and paranormal. She has a strong affection for all things zombie-related, which is a good thing considering she wrote an entire trilogy in that genre.

BTW, I'm back on Twitter.
Grab a free copy of The Hag (plus lots of other great books) at this @bookcavedeals giveaway through mid-February! See my stories or the link in my bio to go there.
Happy new year! How's about some free books to beat those post-holiday blues? Check out this month's multi-author ebook giveaway at the link in my bio!
I'm back! Happy new year! I blogged for the occasion:
Jean Marie Bauhaus. All Rights Reserved
Theme by Grace Themes