2018: Not a roller coaster. More like a pinball machine. 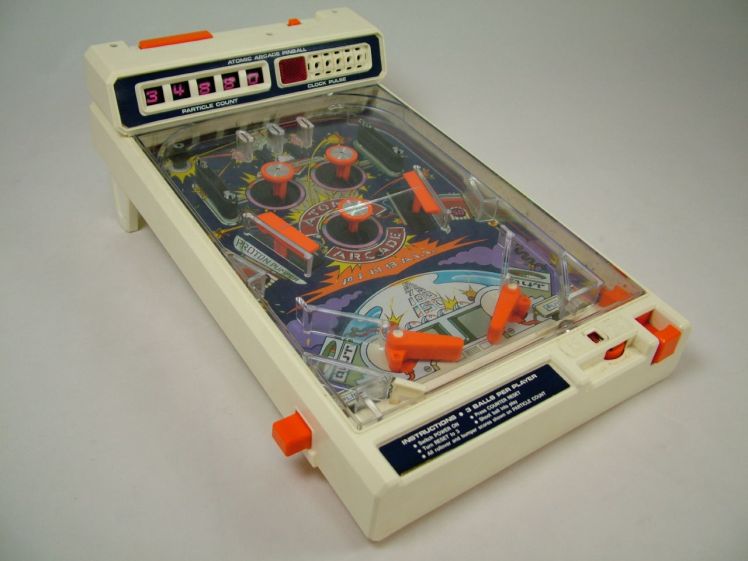 This year did not go as planned. I mean, they never do, do they? But this one really went off the rails, starting with my mother’s stroke back in January, one whole week into what until then I thought was shaping up to be a pretty good new year.

I thought that was a glitch and that I could get things back on track once she recovered. But it turns out that that event was simply the plunger being pulled back before sending us careening around the rest of 2018 like an Atomic Arcade pinball (’80s kids represent).

Here are a few of the highlights of our year:

And that is why we’re ending 2018 plum exhausted. And a bit mystified. If you had told us a year ago that we’d be living in the middle of the Arkansas woods on top of a small mountain by the end of the new year, we would have thought you’d done lost your mind. And yet, here we are–and I’m ridiculously grateful to be here, where it’s beautiful and calm and peaceful and I can hike and introvert to my heart’s content.

With all of that happening, it’s probably no surprise that so much of what I’d wanted to get done this year, particularly publishing both the new edition of Dominion of the Damned and the sequel, Deliverance of the Damned, ended up not getting done. But really, it’s amazing I got anything done at all–and I did. While it’s my usual tendency to focus on my failures and ignore my accomplishments, in the interest of being kinder to myself and focusing on the positive, here’s what actually got done this year:

I still feel disappointed that I didn’t get as much traction as I wanted on the Damned trilogy, but I realize that a sane person would think that’s a lot to accomplish in a single year, so I’m going to go ahead and let myself feel proud about that. And put Damned high on the priority list for 2019.

Because I am so worn out from living through 2018, I’m going to tie up some loose ends and then take some time off until after the start of the new year, when I’ll be back to tell you all about the plans I have for 2019. Or should I say hopes, because if there’s one thing this year taught me, it’s that it’s useless to make long-term plans.