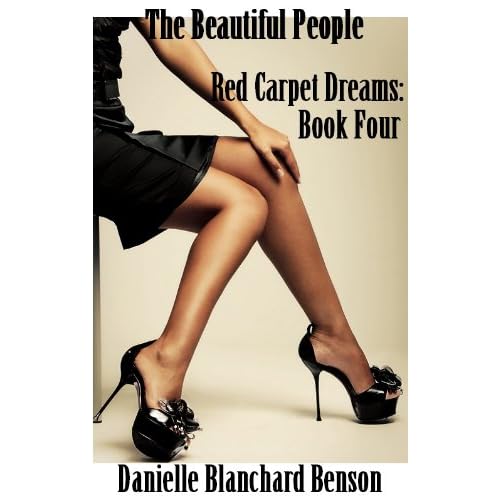 This week the spotlight falls on indie author Danielle Blanchard Benson, a world traveler and university student earning her degree in Creative Writing with a Minor in Specialized Languages (French). She has written The Beautiful People series, which will be released in eight separate volumes.

In her own words, here’s a little more about The Beautiful People series, currently available for the Kindle on Amazon, for the Nook on BN.com, and for a variety of devices and reading formats on Smashwords. The series is also available in trade paperback from CreateSpace (some cover images mildly NSFW):

The Beautiful People is a unique look at young Hollywood during a particular time in the film industry when movie stars still carried their own particular magical brand of clout and films made mega-bucks. From the gritty streets of Canoga Park and Reseda to the ritziest addresses in Beverly Hills, the Pacific Palisades, Bel Air, and Santa Monica, The Beautiful People takes you on a ride. The journey to fame and fortune in the entertainment industry is not for the faint of heart.

Book news, if Russia will let me share it