New Release! THE HAG is Here for Kindle and KU! 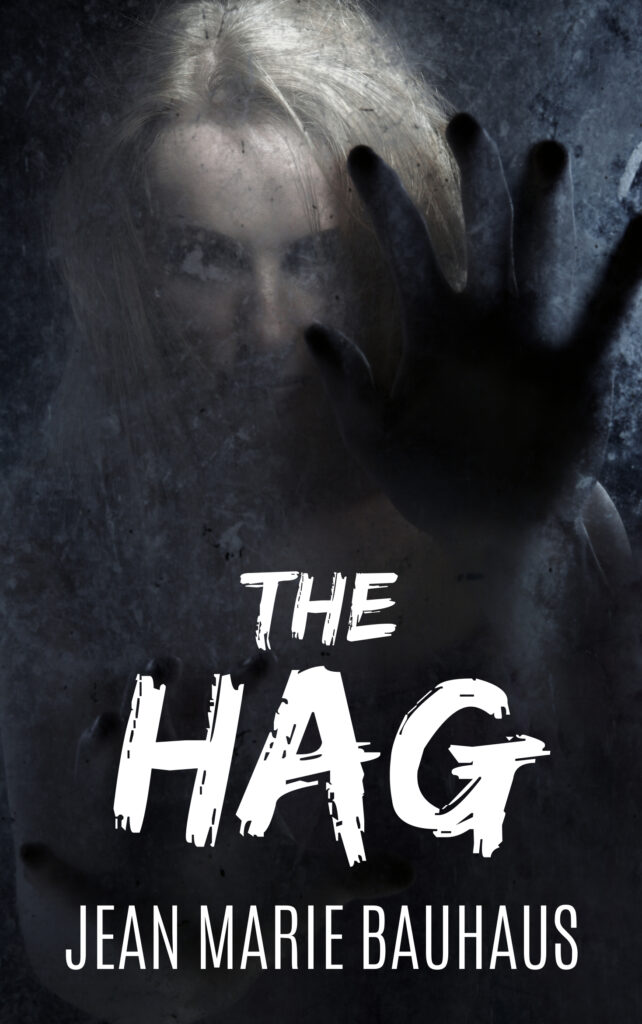 Michael Latimer is living the good life. He’s head of his university’s English department, he has a great marriage to a beautiful wife, an assistant who makes him look good at work… What more could he ask for? But when one night he finds himself immobile in his own bed as terrifying visions taunt and torture him, his life begins to crumble–along with his sanity.

Rational man that he is, Michael gladly seizes on a diagnosis of sleep paralysis–a sensible, scientific-sounding name for the ghastly night visits that plague him. But as he continues to grapple with his condition, his research takes him down paranormal rabbit holes that make him question everything he knows about the nature of the world, and evil… and Kathy, his wife.

Kathy is worried about her husband. He’s been having trouble sleeping, and ever since it started, he’s become more cold and withdrawn, even hostile. She hopes spring break at her parents’ remote cabin in the Ozarks will let him get the rest he needs to return to his easy-going, lovable self.

But when his coldness toward her only intensifies once they’re at the cabin, she can’t resist the impulse to check his phone, convinced he’s having an affair. What she finds instead is far more disturbing, and is only the beginning of Kathy’s night of sheer terror.

Get it for the Kindle or read it FREE in KU!