The Dominion Trilogy got a new look — and you can pre-order Book Three!

Don’t you love a cover reveal? If so, you’re in luck — today I bring you THREE new covers!

For a long time, I’ve struggled with how to classify and market Dominion of the Damned, my post-apocalyptic thriller detailing a power struggle between humans and vampires in the wake of a zombie apocalypse. I’ve made several attempts over the years, but I think I missed the mark every time.

But I finally landed on a set of covers that I think communicates the right genre to the right audience. I’ll show them to you in a sec’, but first you should know that this rebranding also involved a title change. Dominion of the Damned is now the series title, and book one is now titled Desolation. Similarly, the second book, formerly titled Deliverance of the Damned, is now titled, simply, Evolution.

Here are the new covers for both those books: 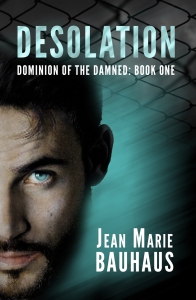 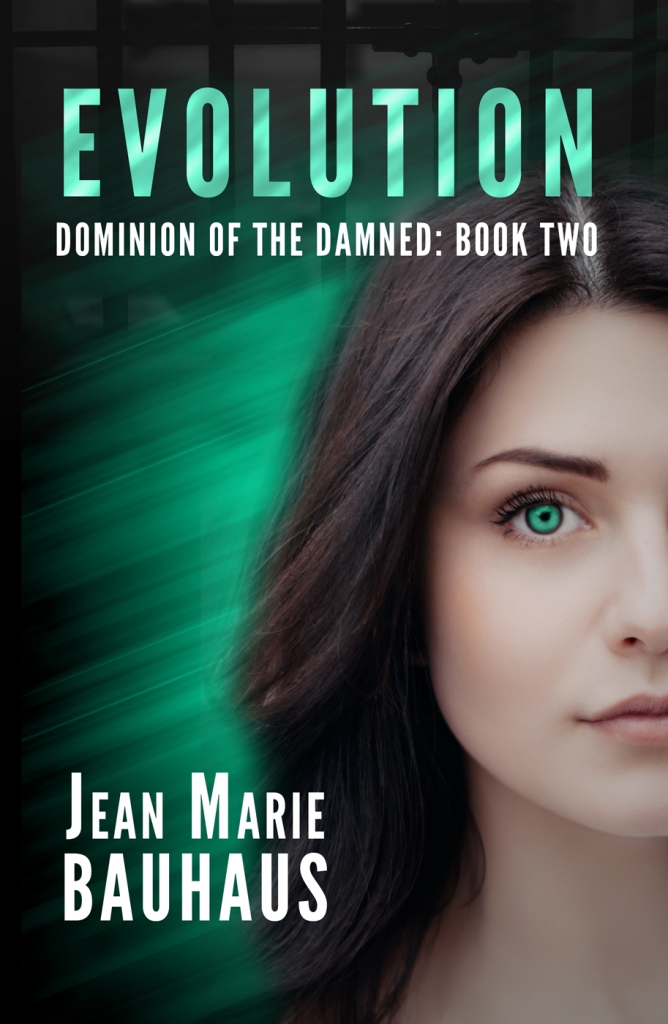 And that brings us to Book Three. The title is Revolution, and it’s scheduled for release on Amazon and Kindle Unlimited on August 14th. And it’s available to pre-order. 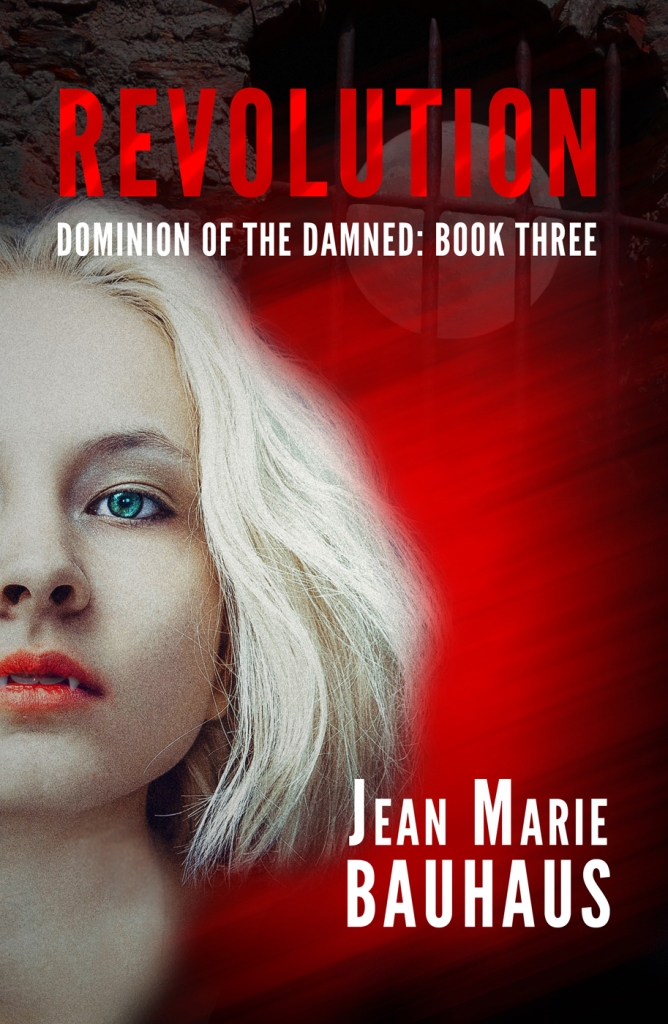 Hopefully, this fourth cover rendition (number four for Book One, at any rate) is the charm.

Click here for all the books in the series!

Get Desolation FREE and Evolution for 99 CENTS!