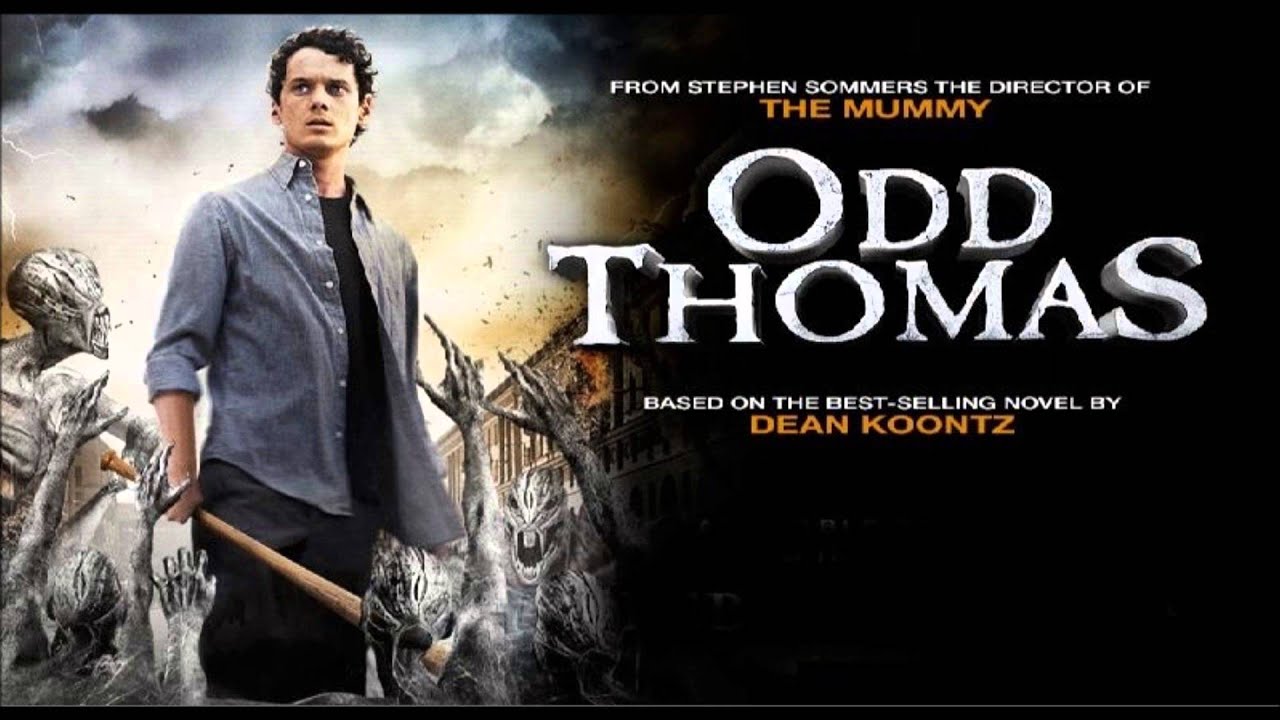 This is both a book rec and a movie rec. About a year ago my husband and I spent a Netflix and Chill session watching a movie I’d never heard of–Odd Thomas, starring the tragically late Anton Yelchin as a young man who sees dead people–and then does something about it. Husband clued me in that it was based on a series of books that I’d also never heard of by Dean Koontz.

I kind of loved this fun, quirky, poignant little movie, and knew that I wanted to check out the books, but I was also hesitant to because of the similarities with my own series about a young woman who sees dead people. But there were enough differences, too, that a couple of weeks ago I felt safe enough to finally take the plunge and read the first novel in the series, the title of which is the same as the film. And then I went back and re-watched the movie, which is still on Netflix streaming, for comparison’s sake, and fell in love with it all over again.

I don’t want to say too much more about plot. If you decide to check it out, I want you to be as delightfully surprised as I was, and I feel like this is one of those things where the less you know going in, the better. I will say that the movie is a pretty faithful adaptation of the book–so much so that I’m not sure it matters whether you read the book first or watch the movie first, although I think each is also a unique enough experience that you should check them both out. I’ll also say that both book and movie made me cry BIG TIME.

As for the book series, as of this writing I’ve also read the second book, and plan to read the third as soon as I can get it from the local library. There are eight Odd Thomas books in all, but if the first two are any indication, they’re fast reads–I read each book in about two days, and I’m not exactly a speed reader.

If you like my Restless Spirits books, you’ll love Odd Thomas. I’d also say if you like movies like The Sixth Sense you’ll like it, too, although Odd Thomas is a little more lighthearted in tone and far more fantastical.

Check out the movie on Netflix, and find the books on Amazon or wherever it is you prefer to get your books.